THE GREATEST BAND WEBSITES OF THE PLANET 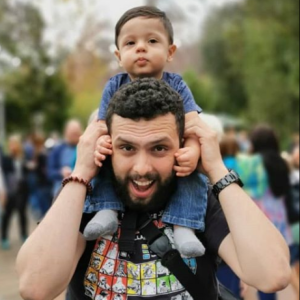 Today  concerts and  performance are not enough to make an artist popular. Some actually spend the time, money, and effort needed to maintain a good presence online. Their websites are good looking, interactive, filled with great content, and are generally blessed with cool designs.

Websites naturally evolve over time, and bands often change the look and feel of their online properties in order to promote new material. However, the bands listed here have a history of offering a certain aesthetic on their websites, so this list should remain relevant for many years to come.

NIN comprises Trent Reznor and whoever he picks up along the way. Reznor is the driving force behind the band, which straddles genres but is generally regarded as an industrial rock group. The website is clean and efficient, but contains masses of content, including free downloads and more than 50,000 photos and videos spanning the history of the band.

MGMT are an indie rock group who experiment with alternative and experimental sounds. Ben Goldwasser and Andrew VanWyngarden are the founding members, with the other band members having joined later. The website is a strange mix of the ordinary and the bizarre, with fan art providing the background for more traditional merchandising and forum areas.

U2 are pretty much legendary at this point. Led by Bono, who is ably supported by The Edge and those other two guys, the Irish rock group are famous in all four corners of the world. The website has everything a U2 fan could ask for, with photos, audio, video, a discography, an archive, and a nice community feel that is rare for bands of such size and scale as U2.

The Killers are an American rock band led by the always-entertaining Brandon Flowers. They’re big in the U.S, but arguably even bigger in the U.K. The website always looks good, with a color scheme and style matching the band’s current album. There is an active community, and members can enjoy additional features.

Radiohead are a British alternative rock group that have gone from strength to strength over the years, gaining fans and followers in most territories. Their sound is always evolving, with each album marking a new line in the sand. The website is absolutely epic, with multiple areas covering different portions of Radiohead’s persona.

Gorillaz are a virtual group consisting of animated members taking the place of the evolving mix of actual contributors. Damon Albarn, formerly of Britpop sensation Blur, is the driving force behind the project. The band are currently on hiatus, but the website is still rocking, and Gorillaz are highly likely to return before long.

Which of the best band websites on this list do you particularly like, if any? Are there any band websites with cool designs you think should have made the cut? Do you feel music artists and their labels should try harder to foster a following on the internet? As always we’d love to hear your thoughts in the comments section. 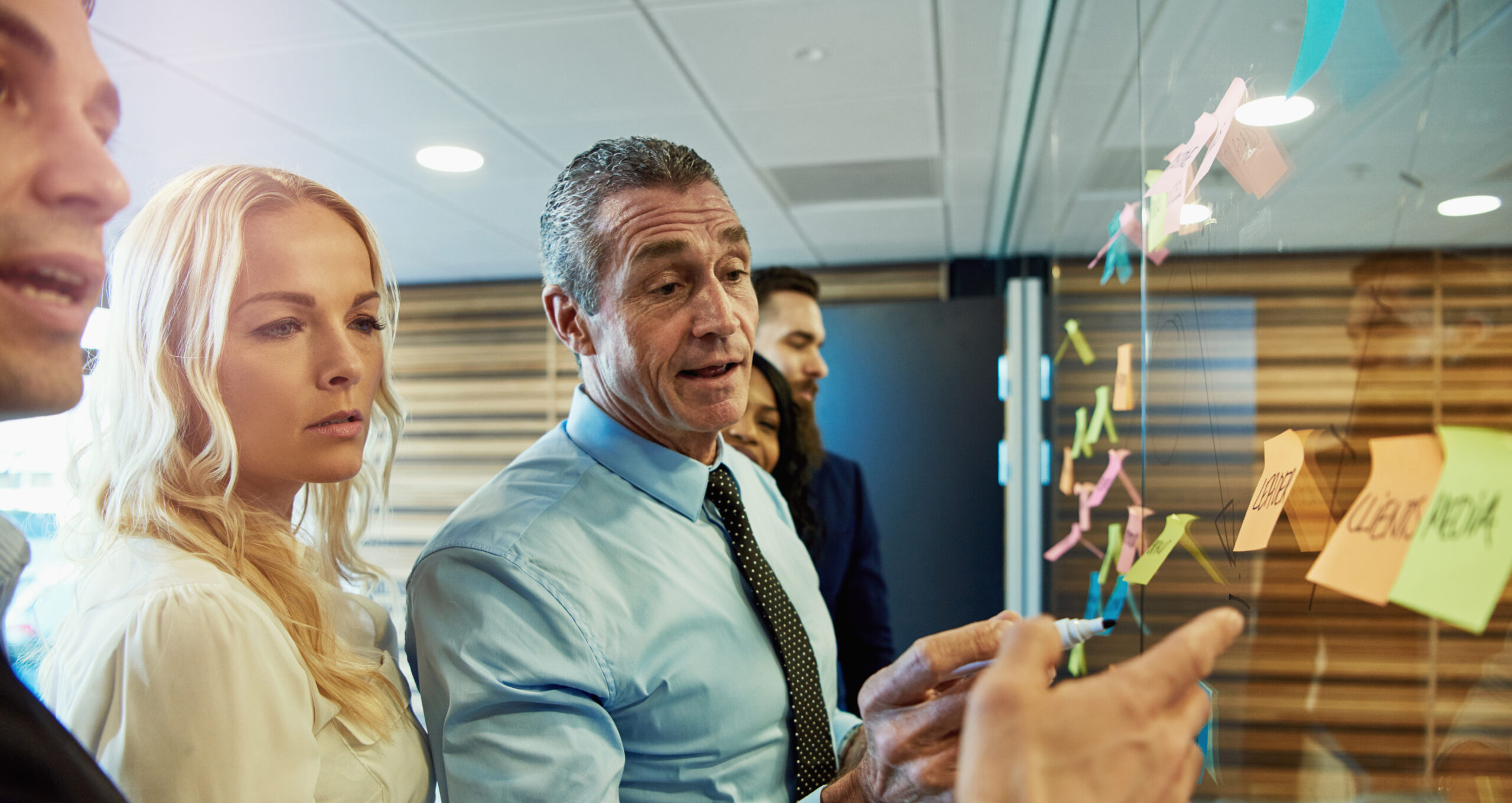 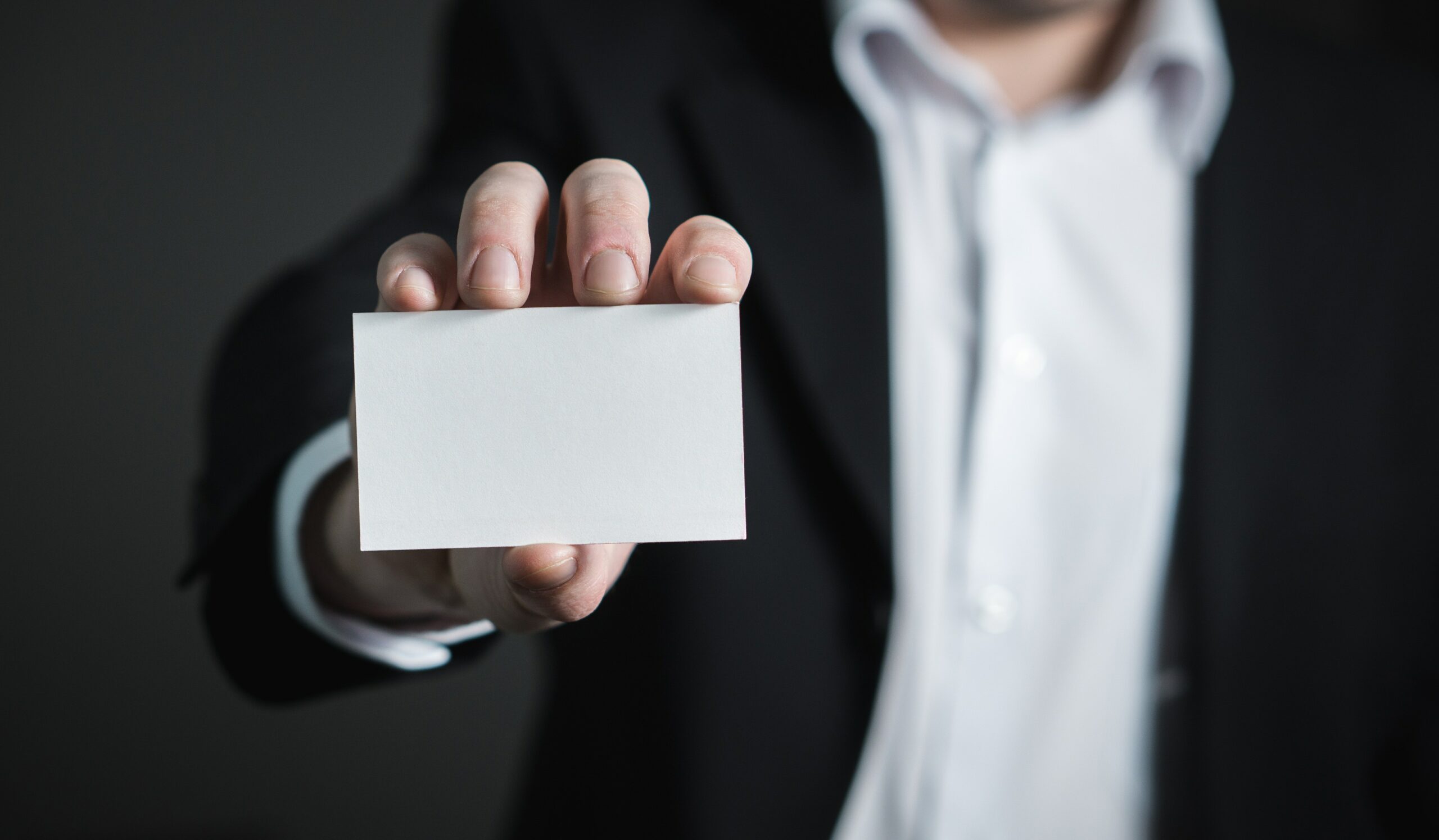 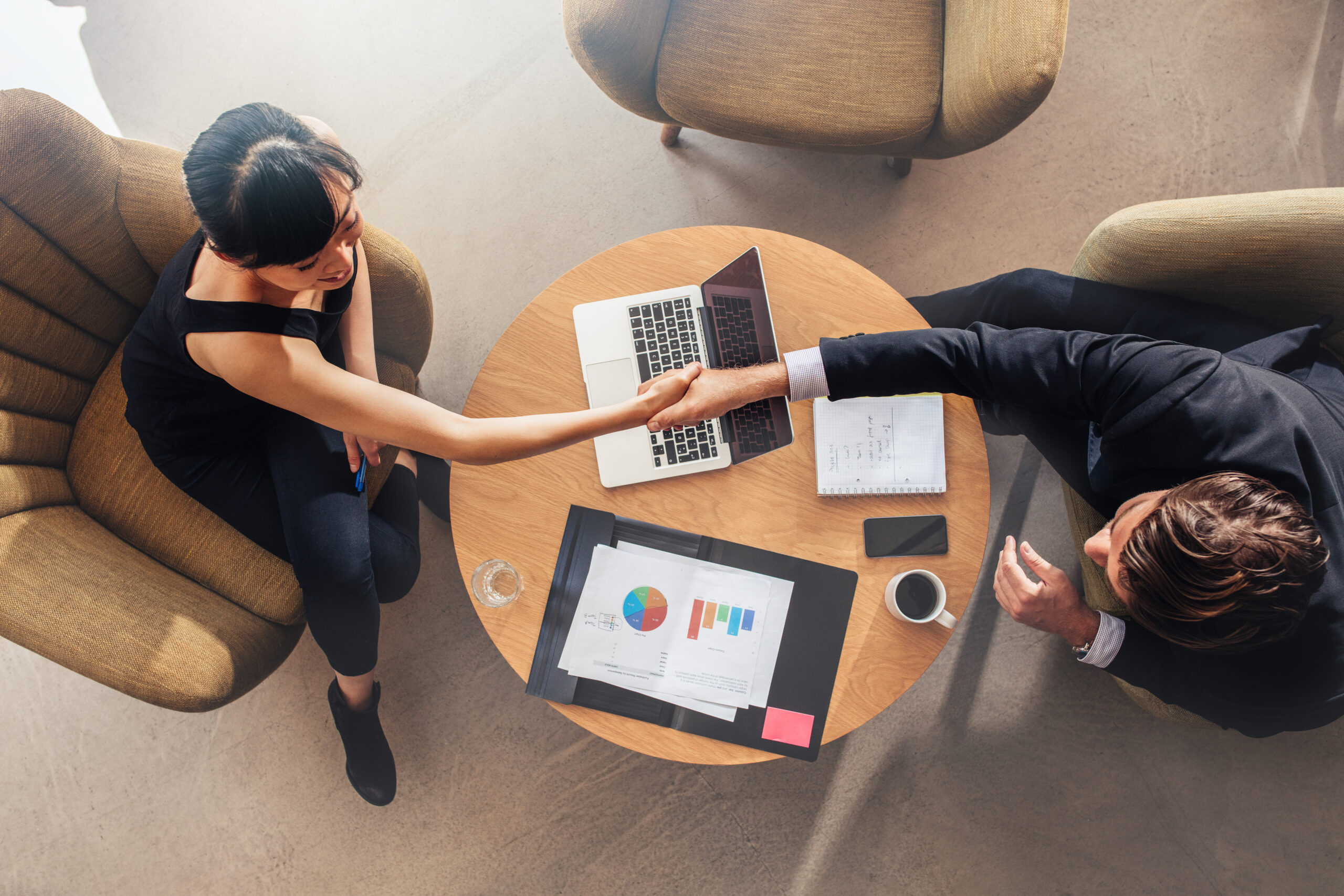 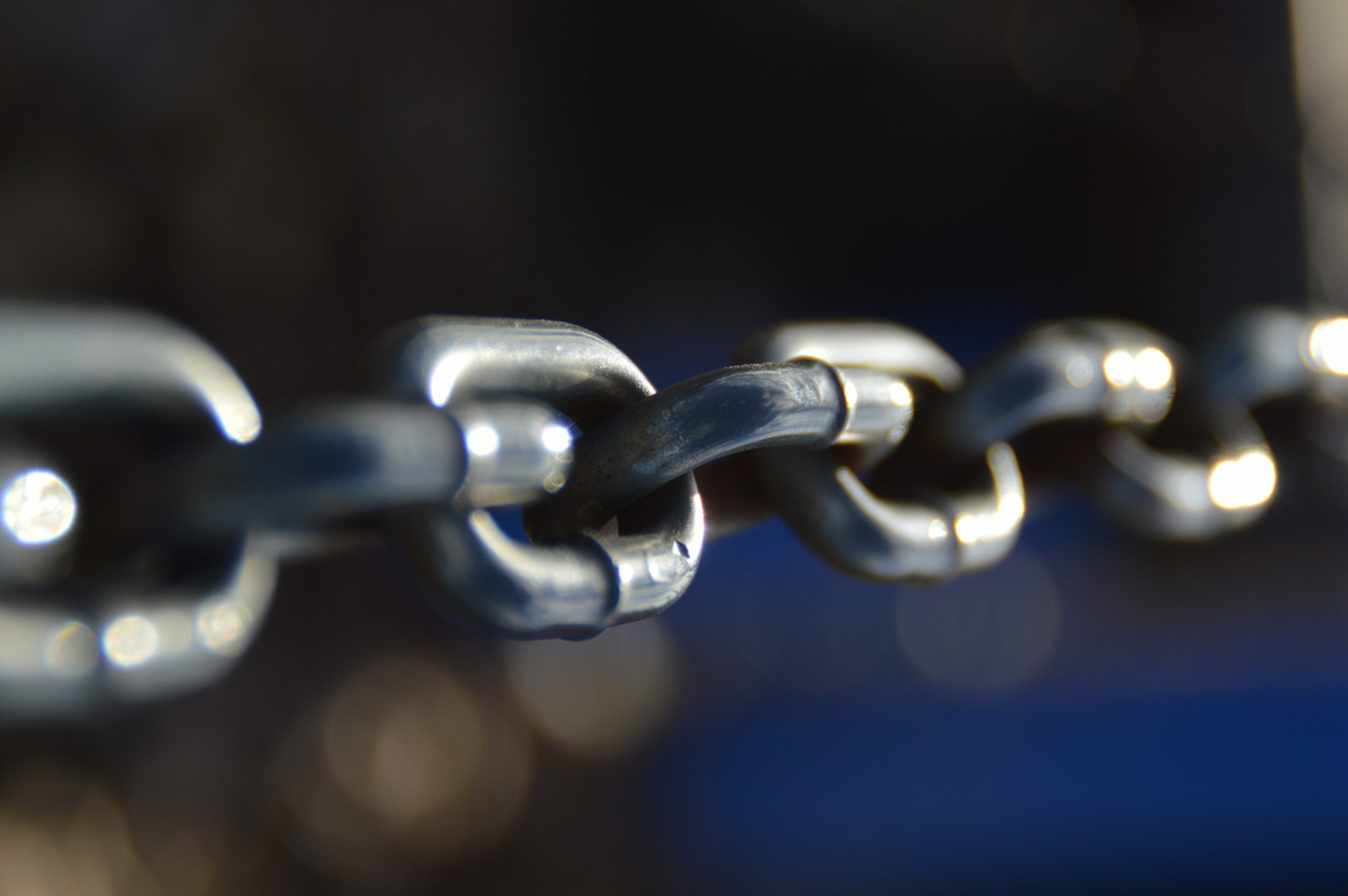